Fiesta Noche del Rio, an Alamo Kiwanis Production, first performed in 1957, and has been a Riverwalk attraction ever since. Starting with the legendary Rosita Fernandez – San Antonio’s “First Lady of Song”, and creator and original performer – Fiesta Noche del Rio has continuously performed for hundreds of thousands of delighted patrons, without fail. Beginning in 1995 Noche del Rio was under the direction of Elizabeth “Lisa” Sanchez-Lopez, who directed, choreographed, and preformed as the lead female singer. In 2018, after 27 seasons, Lisa retired.
Katie Rodriguez Hall was named director for the 2019 season. Katie, a former Miss Fiesta San Antonio, has trained exclusively with the San Antonio School for the Performing Arts. She has performed with the Alamo City Dance Company and was a Fiesta Noche del Rio dancer in 1999 and 2000.
The shows occur on Friday and Saturday nights, from June 21 through Aug 10, at the Arneson River Theatre (418 Villita St.), from 8:30 PM – 10:00 PM.
It’s a fun show for the whole family, featuring music and songs from Spain, Argentina, the Caribbean, Texas, and Mexico, along with a few surprises. It also features a flamenco guitarist, Mariachi band, and a cast of singers and dancers.
Tickets are available on-line (fiestanochesa.com), at HEB Business Centers, and on show days at the Arneson River Theatre. Drinks and snacks are avaible for purchase during the show. All proceeds benifit local children’s charities. 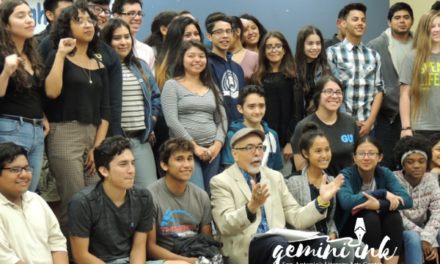 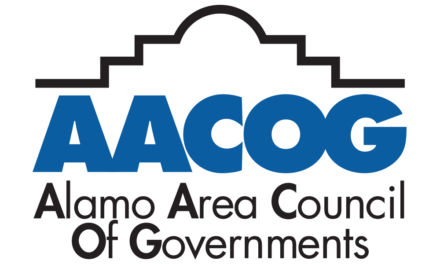 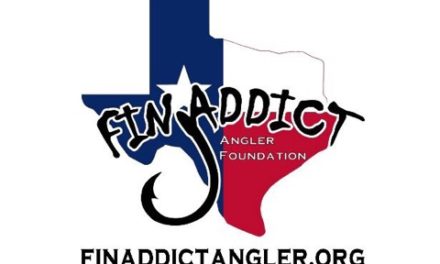