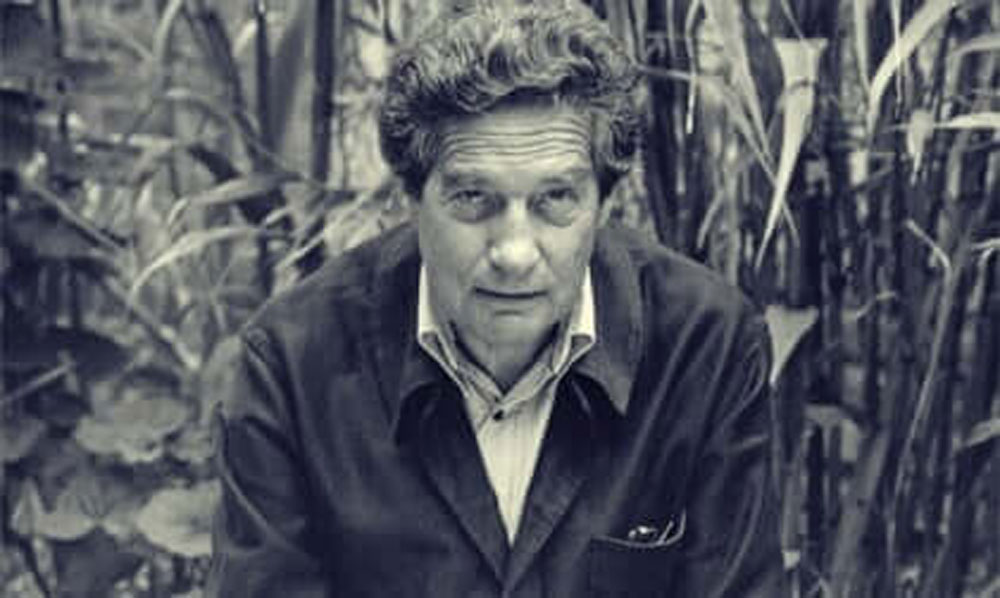 Born in Peru in 1925, Carlos Castaneda immigrated to California in 1951. While pursuing a masters in anthropology at UCLA, he became acquainted with an old Yaqi Indian named Don Juan. Studying as his protege, Castaneda learned the ancient Native American religious and medicinal practices. Documenting his experiences, he stepped into the limelight in 1968 when he published the national best seller, “The Teaching of Don Juan: a Yaqi Way to Knowledge.” In this book and the nine best sellers that followed, Castaneda described his awesome spiritual experiences. Appealing to the readers’ appetite for magic, myth, reality and ancient wisdom, Castaneda, who died in 1998, is the first educated Westerner to be taught the ancient Native American way of life. (Photo Courtesy of wonderfulmind.net)