Should a public donation be denied to BCSO? 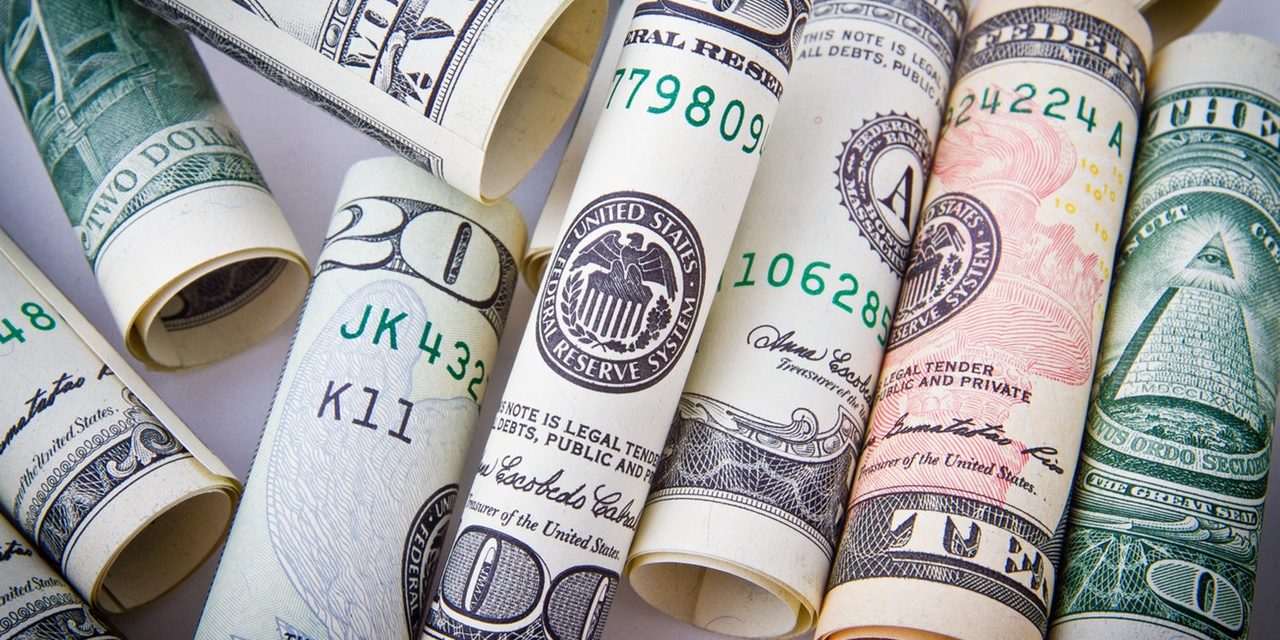 Bexar County Sheriff Javier Salazar took to social media to clear the air and set the record straight about a donation for a boat from a local business that kicked off a public debate with the Commissioners Court. Can’t we all just get along? Do you think this has been blown out of proportion? What do you think is right? Let’s talk about it ..”

Thomas Mc: “I guess it’s pretty standard for America now. People don’t discuss or have discourse, they just get hateful.”

Monica Mendez: “It took for someone to offer to pay for the boat with their business funds (I’m sure if Nelson took a pay cut it would resolve a lot of financial issues in the county), call out Wolff, and threaten his “reputation ” , to get him to consider what he mocked. Now he’s a hero and Black Riffle is the bad guy. Por favor. But that’s politics for you, if it’s not on their agenda it’s not that serious. The funds for the boat don’t measure up to all the other financial corruption in the county. I hope Black Riffle follows through and helps bring change.”

Patrick Southard: “I think you have the right to criticize public officials. He didn’t say anything vulgar but at the same time the commissioners court gets to decide whether or not the donation can be accepted. I think there was a valid argument in asking the sheriff office how it was going to maintain/ shelter the boat because that is at taxpayer expense. It seems the vet was more angry at the mocking of the sheriff and playing politics. I read his original statement and he didn’t say anything especially egregious. Others did but he disavowed them, stating he would never use that language. For him to be willing to spend his own money to equip law enforcement is admirable but I don’t think he understood the reasoning behind their hesitancy. Meh, just my point of view.”

Jerry Rowray: “ I feel that the commissioners court and it’s leader ( Mister Burns ) feel that any ideas that they didn’t come up with are bad….unless it has their name on it, I’m sure if the boat was named the SS WOLF it would be OK.”

Javier Ortega: “It’s just a boat! It’s free to the county. The council women are tight on the funds, I get it. But the boat is readily available to save lives throughout the county!”

Phyllis Smith: “He didn’t follow proper procedure. He should have known better.”

Jenn Robinson: “I have to give Sheriff Salazar props here. Wolff and DeBerry need to step back and calm the situation they started down. It should never have gotten to this point, yet they started it. I don’t think Taylor with BRCC did anything wrong. Sure he thumbed his nose at Wolff and DeBerry, but he didn’t start it. DeBerry does need to apologize to the citizens of Bexar Co and to Salazar, IMHO. Politics need to be put aside. It’s a d@mn boat for crying out loud. A boat we need, and DeBerry should know this. Let’s take a step back and assess the situation from the families of Villanueva and the Navy Veteran who passed away this past weekend. While that wasn’t here in Bexar County it very easily could have been, and we have had drownings here before. So, let’s all remember, especially Mrs. DeBerry, they are elected officials, and they work for us.”

William Brown: “Leave your egos at home and start doing your jobs!”

Kenny Grimes: “Senile old judge needs to go back to Home Depot and start another fight.”

Michael James Tinney: “So what if they got donated money.”

David Herrera: “The boat is to save lives and that should outweigh everything else! It’s for the good of the entire community!”

Donald Chase: “It is San Antonio, Bexar county and Judge Wolf is going to keep it going as long as he thinks he can gain any kind of political leverage from it.”

Martin Muniz Gonzalez: “Thank you Sheriff for addressing both sides; as this issue has become a circus where Wolff and DeBerry, city officials, and Taylor, from BRCC, have become cry babies and clowns in this matter.”