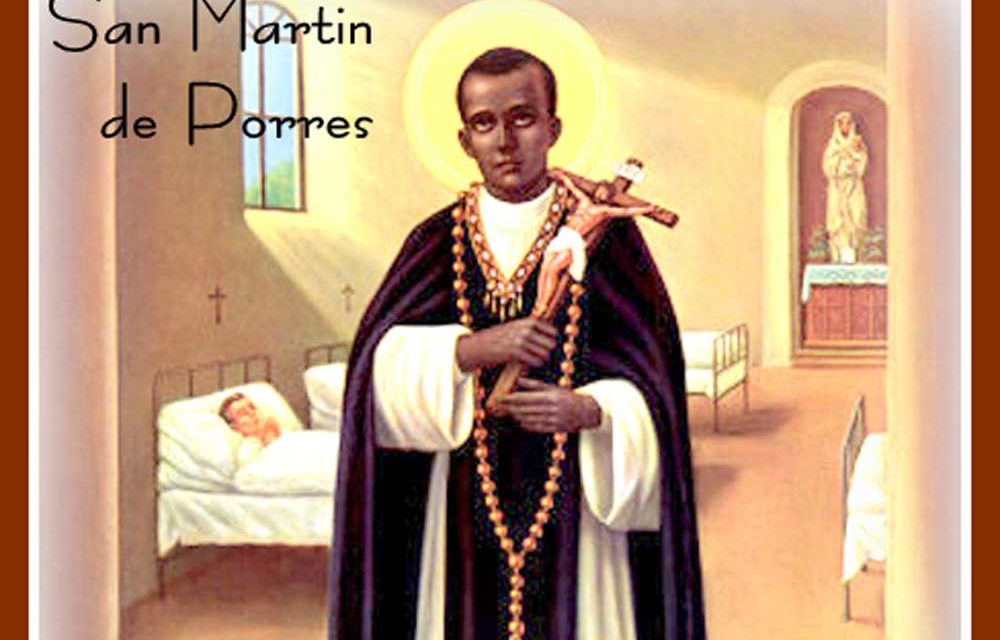 Rick Melendrez, is a native San Antonian. Melendrez considers himself fortunate to have been born in San Antonio, just 3 blocks from the San Antonio de Valero mission (the Alamo) at the former Nix hospital on the riverwalk and to have attended Catholic grade school on the southside and on the riverwalk.
Catholic education is very close to his heart. Melendrez attended St. Michael’s for five years (1960-65) and then attended St. Mary’s School on the riverwalk (1965-68) and onto Cathedral high school in El Paso, Texas.
He is the former publisher of the El Paso Citizen newspaper and former chairman of the El Paso County Democratic Party. He writes a page on Facebook titled “Sister Mary Ruler, Growing Up Catholic In San Antonio”. Everyone is invited to read about his San Antonio of the 1960’s.
You may contact Melendrez via email at rickym8241@aol.com or by phone, 915-565-1663 (landline).