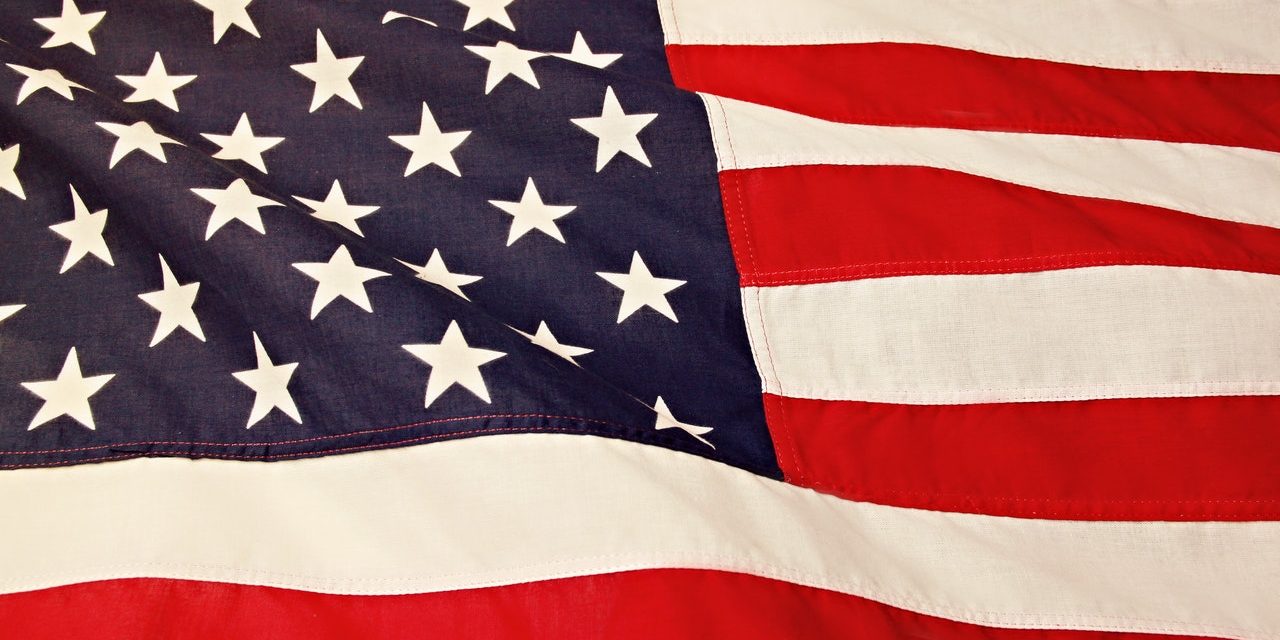 President Trump and Joe Biden faced off in a chaotic debate that was more about personal attacks and interruptions. Who do you think won the debate?

Thomas Mc: “No one knows how to debate on this country. Trump supporters will say he did because he was loudest lol… doesn’t matter. To be honest, no one is going to change their mind at this point. Independents and swing voters will be more moved by the tax revelations then the debate…or whatever the hell that was.”

John Paul Ortiz: “The misbehavior by Trump embarrassed me. The guy knows the rules and still won’t follow them. But not out right saying that white supremacy is wrong has home boy on Santa Claus bad list. In the worst kind of way. We are all Americans. Regardless of race, religion, sex, age, marital status, sexual preference, and so on. Look people, we are the same human beings. We all contribute to this country. For those that work the system, shame on you.”

Anthony Tobias “Debate? I thought it was an old rerun of the Apprentice.”

Robbie Kirkwood : “Both showed no respect at all! Didn’t answer questions, interrupted each other constantly and were downright rude! If this is how they behave now I have to think America will be in trouble no matter who gets in sadly!”

Susan Richardson: “Worst debate I have ever seen. I felt the questions asked were intended to start them arguing and I would have rather had questions about what their plans were for the future of our country.”

Mr. Mateo: “I think Trump thought it was his reality TV show the Apprentice…WELL IT’S NOT! He’s truly a BULLY!”

Robin Jones: “I think Trump at least looked like he knew his answers stead of reading a script. Within the first minute, Biden told our President to “SHUT UP MAN” and spoke as if he were a teenager! Started out a mess on both sides.”

Anthony Green: “I mean he told him to shut up because the “so called moderator” couldn’t control Trump and he kept cutting Biden off and talking over him!”

Francisco Ramirez: “Trump kept interrupting so he was called out by Wallace many times and by Biden . Trump didn’t talk to the American People but Biden did. Trump exposed himself for what he is : A petulant crying baby. Biden got my vote.”

Connie Pierce: “Well Trump won on the interruptions for sure. He was awful and came across as an aggressive bully.”

Beverly Barthels: “Let the polls speak, don’t mail your vote go early and Vote get your young family members registered. Just like we did for Obama, put up and let the rest shut up! People have the right to vote for whoever they choose. But Trump is an angry child who knows he is losing and he is mad.”

Kathy Cleveland: “Trump is sickening and is mentally ill, never once did he look into the camera and speak to the American people and tell us what he would do to MAGA because he has failed for the past 3 3/4 years!!SMH.”

Kathy Peloquin: “Trump walked into the lion’s den and came out with a skin over his shoulder and his tie straight! He had to debate Crazy Joe and Chris!”

Alan Holick: “I think it was a success in terms of no one got physically threatening, and no one stormed off stage… I’m sure the next debates will focus more and improve, once they get feedback from the public. People might call it a draw, or inconsequential – but other than verbal pushiness, they both hung in there despite the (expected) disagreements.”

Noel Tello: “Biden didn’t know what hit him…LOL. Our president is a bully, but he’s fun to watch. But yeah, nobody won.”